There was seemingly positive news for public sector workers last week, when Chancellor Rishi Sunak announced that some in the healthcare, education and other public service sectors would receive above inflation pay rises of 2% to 3.1%.

With RPI inflation at 1.1% in June, the rise, on the surface at least, seems like a boon for a group of workers who have been particularly shaken by the coronavirus pandemic.

But critics say that the move doesn’t go far enough, leaving out staff such as social care workers, job centre staff and local government workers is tantamount to failing to recognise the vital contributions made in recent months by many who are paid by local authorities.

Nurses as well as NHS cleaners and porters will also not benefit from the increase, who are already on a three year pay deal and through which are set to receive an average pay increase of 4.4% this year.

Dr David Wrigley, British Medical Association vice-chairman, stated that the pay boosts were “the sort of rises we’d expect to see in normal times” and that it wasn’t enough to reflect the additional stress, time and energy that staff have been forced to provide in recent months.

No Funding From The Treasury

The excitement was also short lived, due to funding the increase. While the raise comes after recommendations from independent pay review bodies, the Treasury have not announced any increase in funding. The money for the pay rises must come from existing departmental budgets which are already stretched due to normal operations as well as the impact of Covid on additional funding.

In education for instance, many services such as after school clubs, which provide a supplementary income stream for institutions, have been cut, leaving cash flow at an all-time low. In addition, other sectors have been unable to avoid increased costs as a result of the pandemic, adding even more strain to already limited budgets.

All those who are responsible for implementing the awarded the pay rise will be facing some tough questions on how they will fund them, with some rises, including that to NHS staff, being backdated to April. The education sector has been afforded a small amount of breathing space, with the rise coming into force in September, due to differing pay schedules.

This news is just one more reason for employers to ensure that they are maximising cash flow. The JMK PEO model gives NHS employers an additional opportunity to benefit from VAT exempt status, while taking advantage of JMK’s years of compliant experience in supporting their clients through tough times.

HOW JMK CAN HELP YOU

Since 2002, JMK have been compliantly consolidating back-office, accountancy and payroll functions.

We have evolved to provide a range of expert services; such as Professional Employer Organisation (PEO), or Back Office Support (BOS) or Funding, becoming a leading provider to the contracting industry.

We know every agency is different in some shape or form, even if only by a little, but important bit. Combining our knowledge and experience of multiple sectors enables JMK to support you all from recruiters and payroll, through to finance, compliance and management.

With JMK as your trusted partner, even the smallest team can process the largest payroll, regardless of payroll type.

Have a look at the wide range of services our Professional Employer Organisation (PEO) or Back Office Support (BOS) can provide to you and your business, it is far more than just payroll and finance.

Arrange a call back 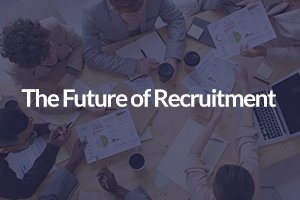 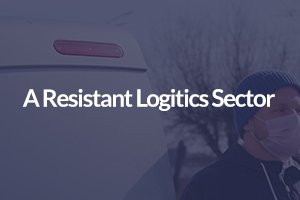 Recruiters for key workers in the logistics sector...
Read More 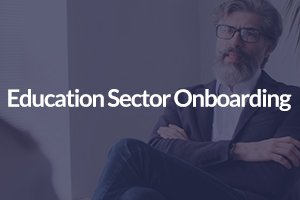 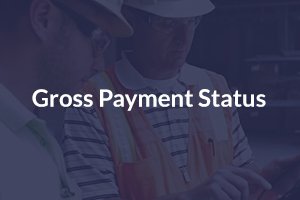 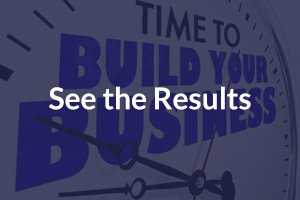 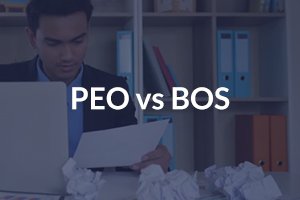 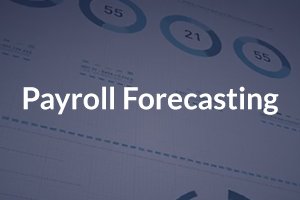 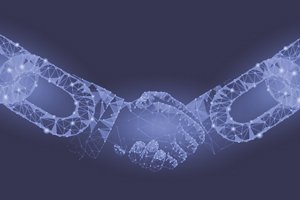 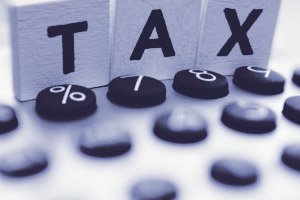 Big news on the IR35 front came on Tuesday when the Government...
Read More 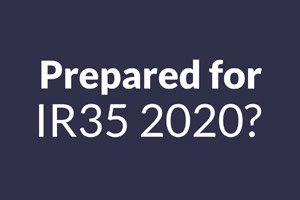 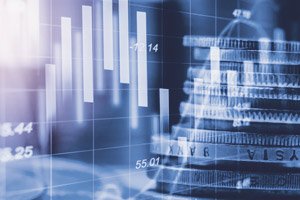 Christmas and New Year are behind us, but early reports show...
Read More 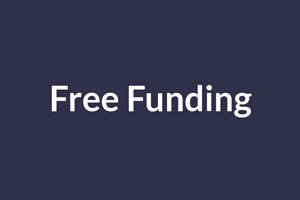 For many businesses, immediate payment terms can cause real...
Read More 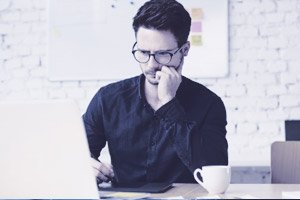